Day O - Getting to Irun

And the adventure begins! Bicycles are packed and panniers full. We took the  07.26 Eurostar from  London to Paris-Gare du Nord. First challenge was to get the bikes (in bags) to the other side of town to Gare de Monmartre, we manage to get cab there, but bikes, luggage and bags were sooo heavy.
It´s really odd to carry a bike across a city - feels unnatural. In retrospect we should have paid more to put the bikes on the Eurostar and TGV whole rather than as carry-on luggage. And cycled across Paris!

Eurostar is designed as an international transport system, with plenty of storage, and friendly staff - we were happily told we could leave our bike bags in the bar if we needed - but the TGV was awful! So many travellers and backpackers going south (it stops at St Jean de Luz - the main starting point for walking the Camino Frances inland), and train staff shrugged shoulders, "Bof!?" as people climbed over rucksacks piled in the corridors...

Finally arrived, a bit grumpy in Irun at 20.30 in time to reassemble bikes, fit the panniers and cycle to Hondarribia 5km up the coast.


Check in followed by a stroll around a very pretty port town and the BEST PINTXOS I HAD EVER TASTED!!! More on that later. 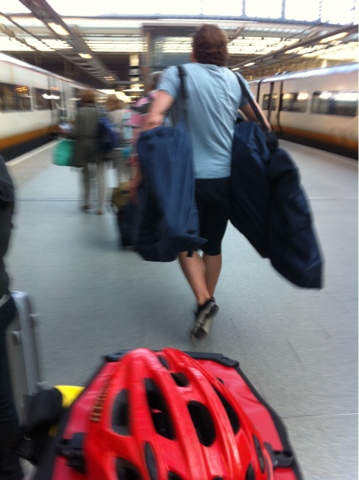 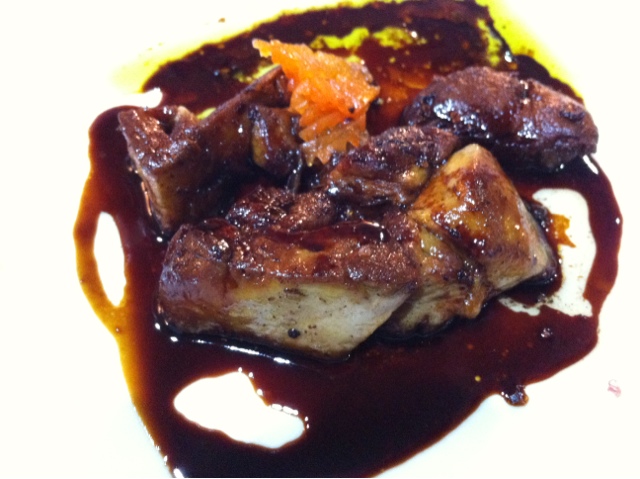 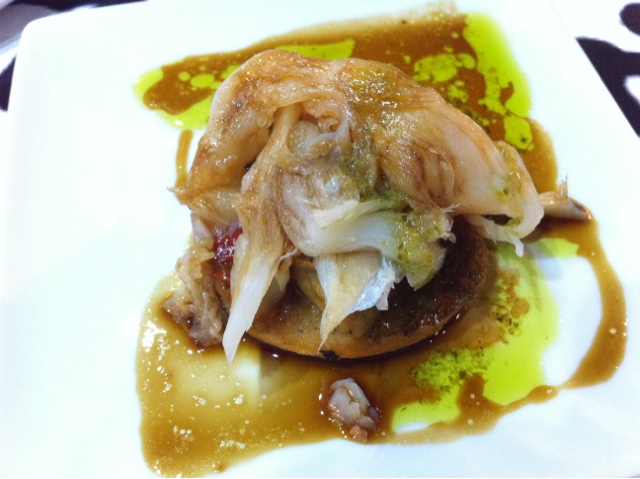 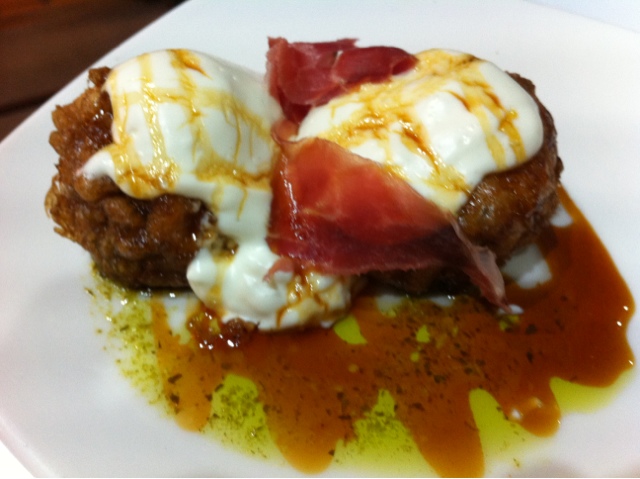 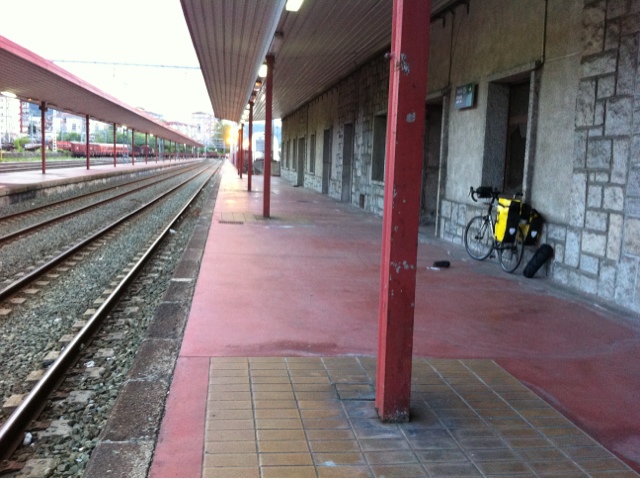